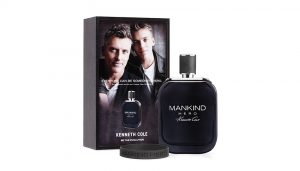 Kenneth Cole Fragrances, in partnership with Big Brothers Big Sisters of America, will share the stories of heroic Big Brothers to inspire others and encourage everyone to take action in their community. 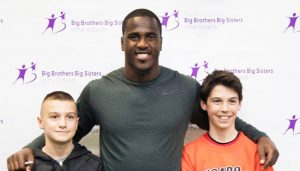 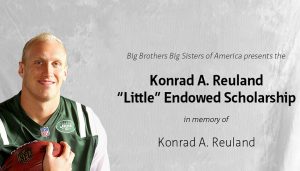 When former NFL tight end Konrad Reuland died at age 29 of a brain aneurysm in December, his family knew right away that he would want them to find a way to help youth, which he cared deeply about his whole life. 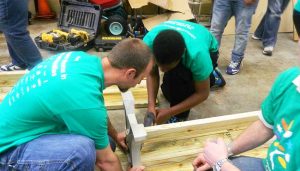 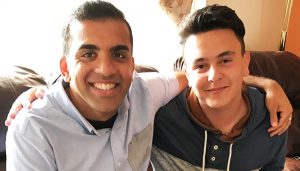 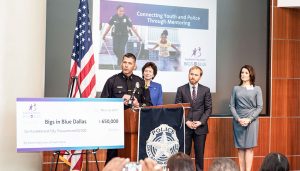 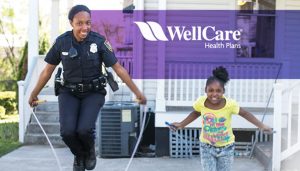 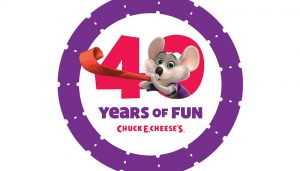 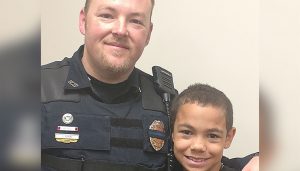