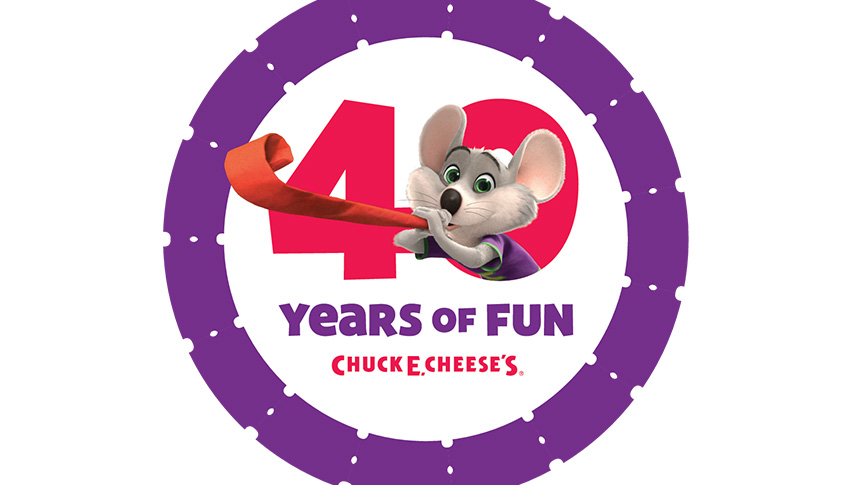 Be sure to arrive early for a free piece of birthday cake.

This March, Chuck E. Cheese’s held their fourth Pin-Up campaign to raise money for Big Brothers Big Sisters. Customers were encouraged to purchase a Pin-Up in support of BBBS while having a fun day at Chuck E. Cheese’s.

To make the trip even more enticing, BBBS has been offering downloadable certificates and coupons for discounts on food, drinks, and tokens.

The campaign has been a resounding success over the past two years, with Chuck E. Cheese’s having donated more than $300,000 to BBBS.

In September, Chuck E. Cheese’s will hold another Pin-Up Campaign. If you were unlucky enough to miss out on participating in March, mark your calendar for Labor Day.