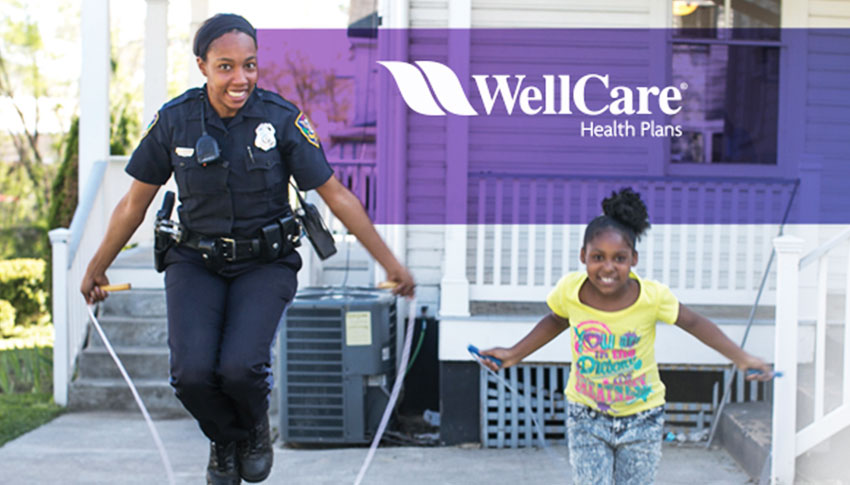 When a police officer is matched with a child in a one-to-one mentoring relationship, there is a potential for positive outcomes for not only the Little and Big but also the whole community. Bigs in Blue is a Big Brothers Big Sisters program with a goal of building bridges between youth and police.

The cities awarded grants in the first round are listed with the funder of their grant noted in parentheses:

Big Brothers Big Sisters of America is actively raising funds to provide grants to all 110 agencies that requested funding to start or expand Bigs in Blue in their communities.