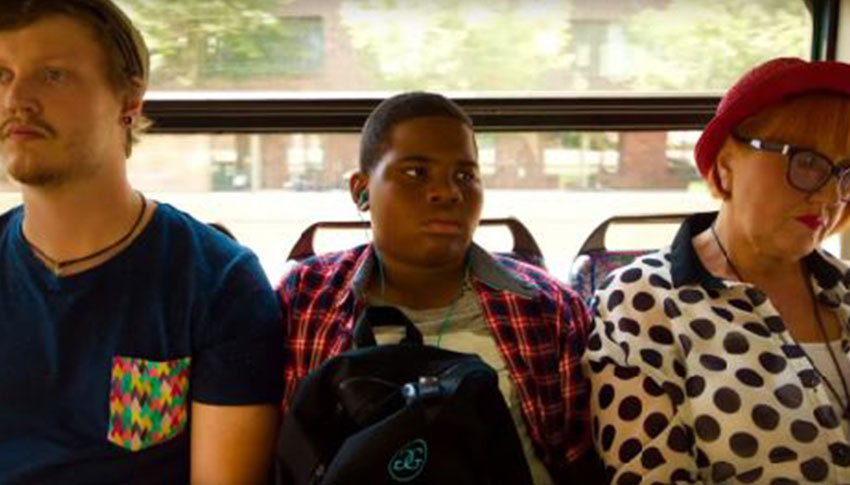 Meet Markees. He’s a former Little from Los Angeles who snagged his first movie role at 15 and became a star at this year’s Sundance Film Festival.

Little Brother Markees stars in “Morris from America,” which won awards for acting and screenwriting at this year’s Sundance Film Festival.

When Markees was in sixth grade, he went through a tough time academically. For extra credit, he took a role in the school play. His Big Brother, Matt, saw a stage presence that needed to be nurtured, so they created videos that showed off Markees’ charm and playfulness. They posted them to YouTube, and those videos caught the attention of writer/director Chad Hartigan.

Now, Little Brother Markees, 17, is considering acting as his career. He loved being on set and watching the crew work hard to produce the film.

So what started as a silly video project with his Big Brother might now be his life’s work. “I didn’t even plan on putting it out,” said Big Brother Matt, a professor of economics who also does some comedy work. “It was just going to be for us and friends, but it turned out so good.”