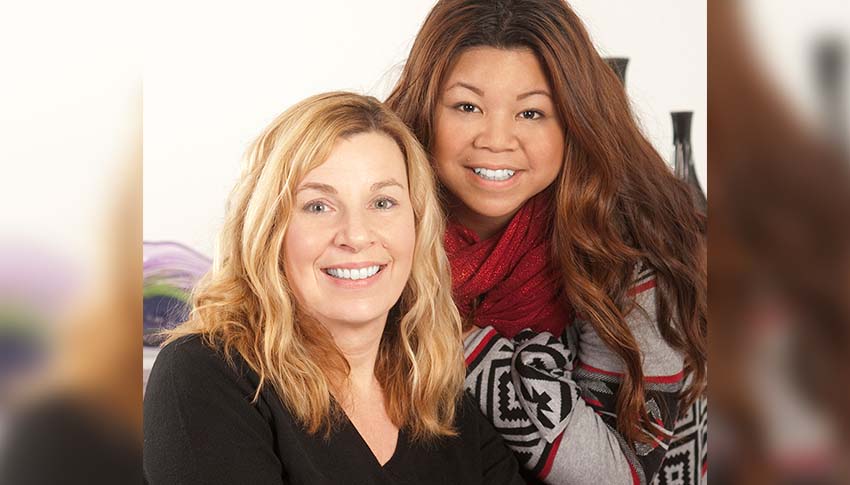 Growing up is never easy. It is especially hard when you are the second oldest of five sisters raised by a single mother. In 2009, Cyrenna (CyCy) was introduced to her new Big Sister, Brianne. Skeptical about the opportunity, CyCy often challenged her Big Sister. “I honestly believed she would leave me sooner or later, so why not sooner rather than later,” said Little Sister CyCy. Brianne soon proved that she was not like other adult figures in CyCy’s life and would be there, regardless of all of the challenges they both may face.

CyCy and her sisters were in foster care for two years. When they were reunited with their mother, Big Brothers Big Sisters was recommended so the girls would have strong mentors and trusted friends. CyCy felt that she was forced into growing up at a very young age and never had the time to be a kid. Big Sister Brianne allowed her to have those childhood moments. “Brianne brings the kid out of me that I was never able to be. I have grown as a person and no longer consider myself a person with extra baggage.”

Two years after their match, CyCy was going down a path that could have led her to dropping out of high school. She was skipping class and engaging in risky behaviors. She was spending time with peers who didn’t care about school and there was always “drama” in her life. Brianne was constantly there to support her and let her know that no matter what she did, Brianne was not going anywhere.

Brianne also held CyCy to higher standards, letting her know, as she did when they first met, that she is worthy of more in her life. Thanks to the constant support from Big Sister Brianne, CyCy held herself to a higher standard. CyCy enrolled into the Washington Youth Academy, a military-based school where students live on site for five months. She came out energized and committed to her education. She also enrolled into the Pierce County Skills Center during her senior year, where she worked toward becoming a Certified Nurse Assistant. Now, CyCy plans to attend college, something she never thought possible. “Without Brianne’s never-ending encouragement and long talks about my future, I would not be where I am today.”