Bags By The Bay Cornhole Tournament

Join us at The Point in Somers Point and have fun while supporting a great cause! 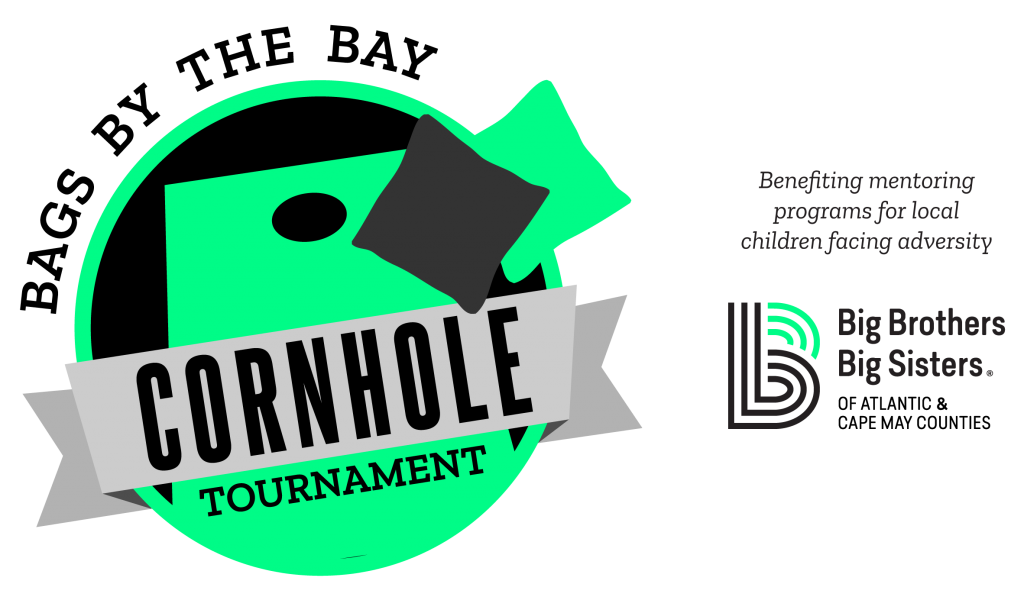 2021 Bags by the Bay Cornhole Tournament

Thank you to everyone who participated and supported our Bags by the Bay Cornhole Tournament! It was a great day at the tiki bar! 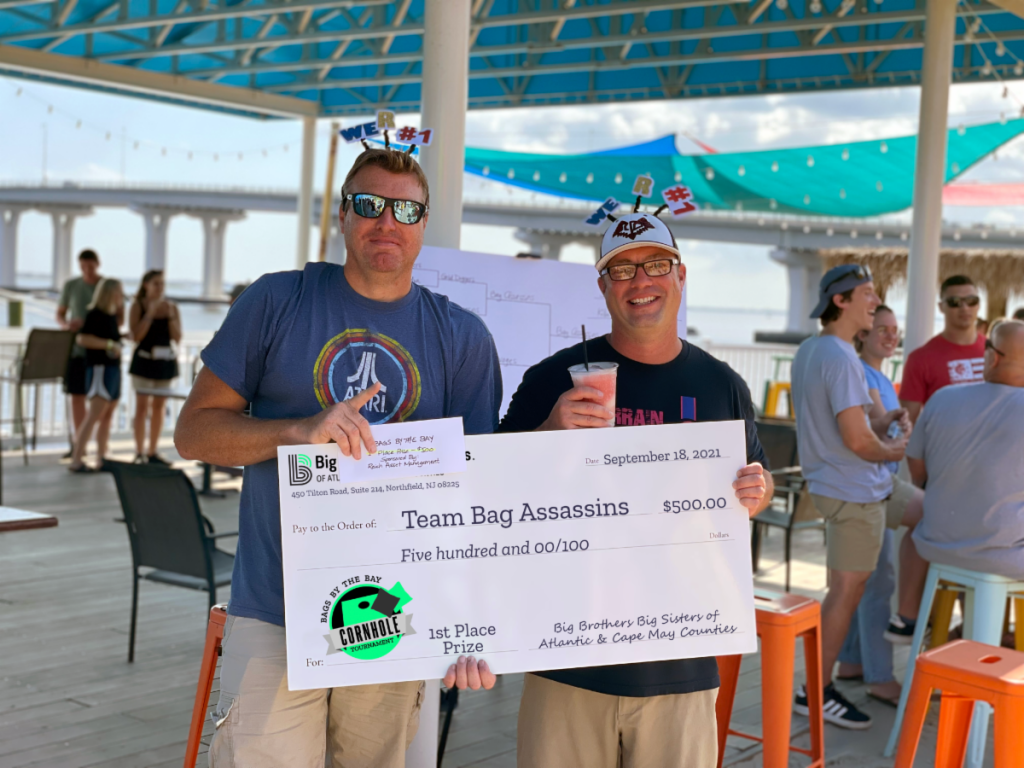 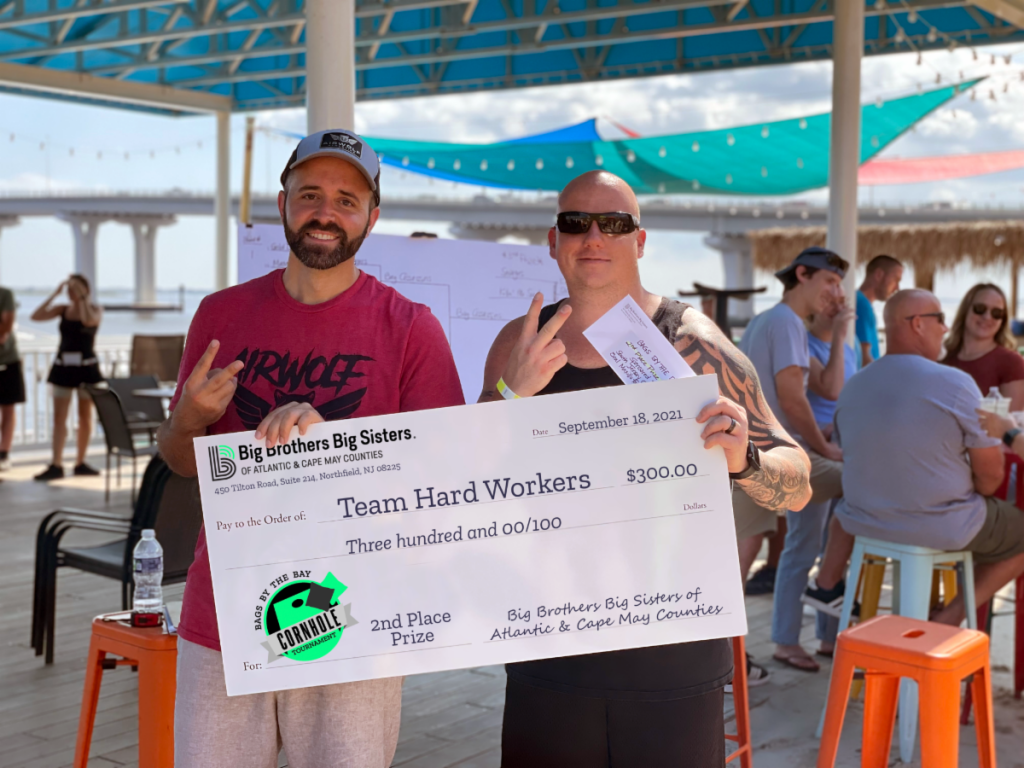 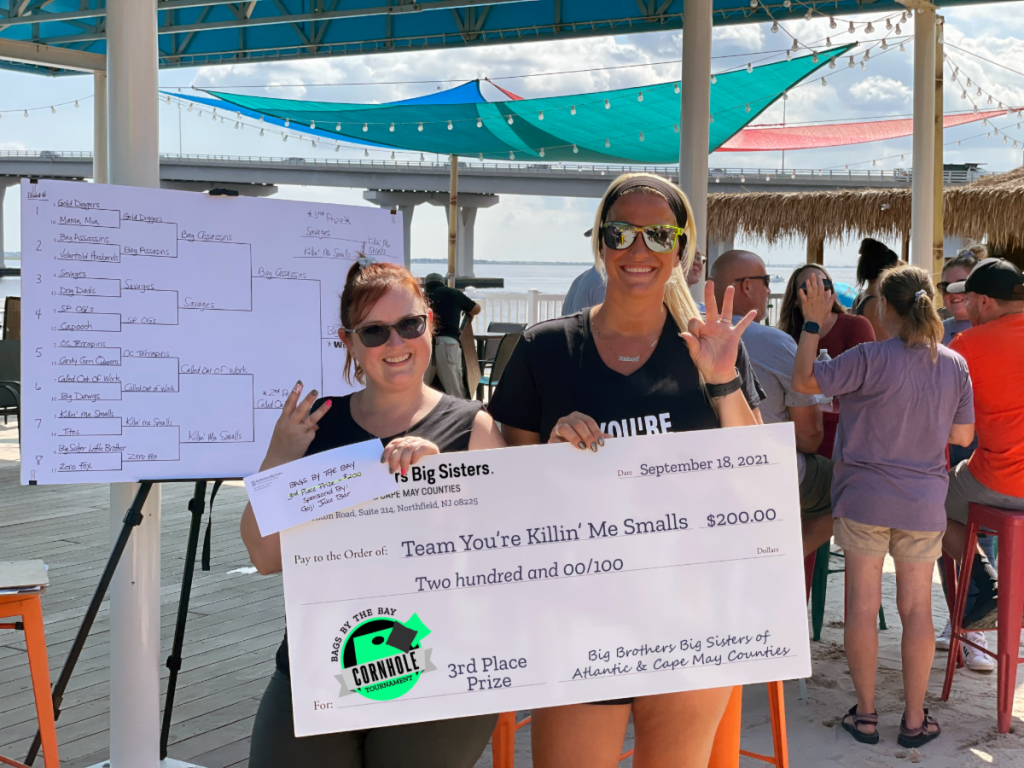 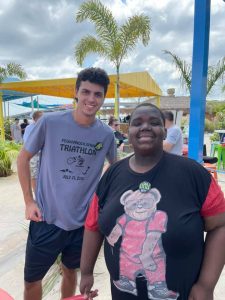 Big Brother Nick and Little Brother Mikey had a great day playing cornhole together at the tournament.

Thanks to the generosity of our Sponsor a Match donors, we were able to give the gift of this fun experience to several of our Matches!

Matches were sponsored for $60 each and we offered free registration to one of our Big Brother/Little Brother or Big Sister/Little Sister matches.

Four or five teams (depending on total number of teams in the tournament) will be randomly assigned to each set of cornhole boards and play games in a Round Robin format. The 16 teams with the top cumulative scores from the Round Robin will advance in the tournament. Games will then be played Single Elimination until we can crown the winners! Each game will have a 30 minute time limit.

We will be following New Jersey state guidelines related to COVID-19. The event will take place entirely outdoors. There will be 6 feet in between each cornhole game to ensure proper social distancing and give the teams ample space to play.